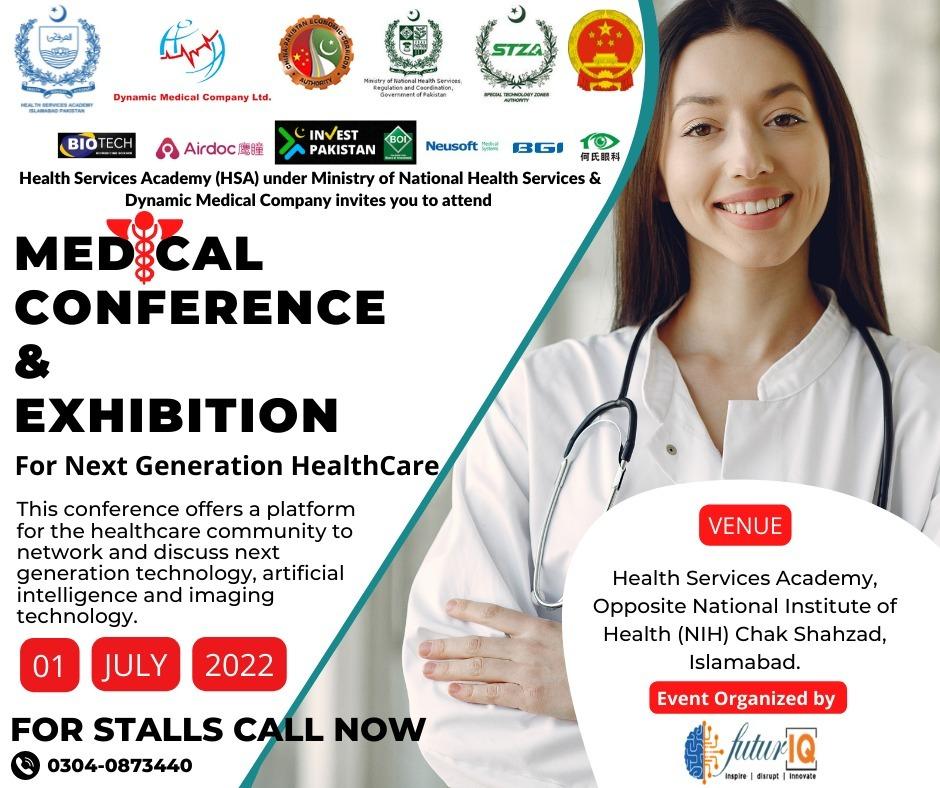 Thalassemia, anemia, colour blindness, hemophilia, deafness, etc., are some examples of monogenic hereditary diseases also known as genetic disorders. Pakistan is among the countries which are on high alert for rapid increase or such genetic disorders. According to an estimate, about 30 million people out of Pakistan’s 220 million population suffer from genetic defects. The reasons for high prevalence of hereditary disorder are many: one is consanguinity due to cultural preference of cousin marriages and spouse selection from near or distant blood relatives. Thus, approximately 80 percent consanguinity in Pakistan, is perhaps the highest in the world. The incidence of genetic diseases at birth can be reduced through introduction of premarital genetic testing and its counseling as a part of healthcare system in Pakistan. Research evidence suggests, genetic testing and counseling, if made mandatory in Pakistan, hints to reduce this rapidly increasing burden of hereditary diseases. Some countries with high rates of consanguinity offer testing to detect carriers of genetic disorders, as well as genetic counseling programmes. In Tunisia, for instance, a premarital consultation and testing for blood relatives with a history of genetic complications is mandatory. This is also mandated in Saudi Arabia and parts of Iran.

Genetic testing and pr-natal screenings for hereditary disorders are not widely available in Pakistan.

Keeping in view the hereditary disease burden in Pakistan, Dynamic Medical Company (DMC) in institutional collaboration with Health Services Academy (HSA), MoNHSR&C and in partnership with China’s leading medical equipment manufacturers has planned to set up a Genetic Reference Laboratory and Research Center for Genetic Disorders here in Islamabad at the premise of HSA. This intervention and its nationwide replication will not only augment the transnational medical trade through Pak-China Medical Corridor but will also initiate a ground for Govt. of Pakistan to make relevant legislation such as mandatory per-marriage genetic testing. It is expected that establishing this reference laboratory for genetic disorders in Islamabad for wider access to public will address the high prevalence of hereditary disorders. Premarital screening will help people examine chances of genetic disorders. Its early detection can also aid treatment of a child born with a hereditary disorder.